International Schools and Education in Turkey

Parents of primary, and secondary children as well as university students who are looking to find international schools in Turkey will be pleasantly surprised with the vast choice on offer, especially if you plan to live in one of the big cities like Istanbul.

Although English is the primary language in many schools, others teach in a multitude of languages, therefore encompassing the background of students.

The most obvious difference for anyone looking at international schools is the difference in prices compared to local schools. The benefits are enormous though and include extracurricular activities, smaller classes and a higher level of learning.

When choosing a school, global accreditations are of top importance and two are widely used. 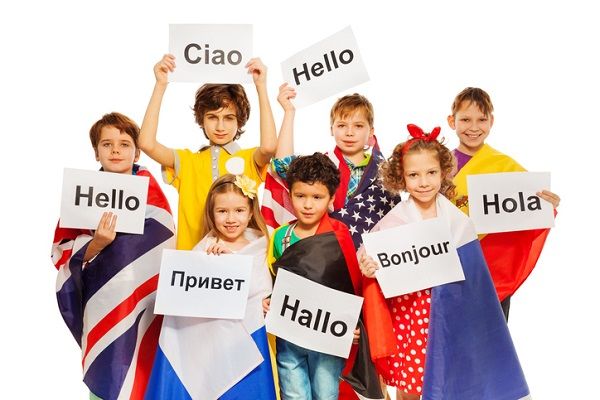 The international Baccalaureate accreditation is built around a specific model of teaching and learning. The program aims to...

• Encourage children to think independently
• Be responsible for their own education
• Learn second languages to become more culturally aware
• Achieve certification that will gain them access to the best universities in the world.

The model of an IB accreditation is built around emotional, social and academic characteristics. Allowing students to explore and form their own cultural identity, as well as individual opinions, they have four programs.

At present, there are 67 International Baccalaureate Schools in Turkey, teaching in English, German, Turkish, and other languages. Find an IB school here - http://www.ibo.org/programmes/find-an-ib-school/

The non-profit Council of International Schools is a global organization committed to primary and secondary education. Their mission is to give students the skills, and abilities to become a global citizen with intercultural understanding.

Focusing on global citizenship as life skills, they encourage research, discussion, and action of personal, local and world issues, as well as respect for diversity across societies.

The CIS is another accreditation that encourages the learning of second languages. They also advocate the pursuit of sustainable lifestyles. At present, they have 733 schools across the globe, making the transition for pupils of globally mobile parents, even easier. 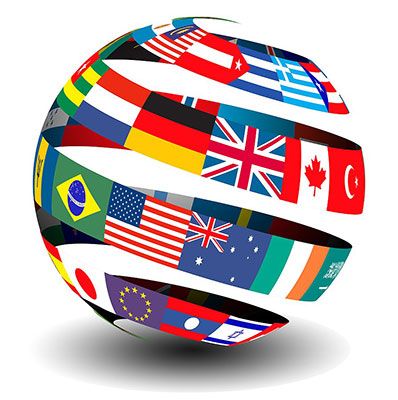 The Best International Schools in Turkey

This school is the most famous school for Arab citizens. Safir International School offers an international program based on American standards. They teach Islamic subjects in Arabic and English. Also, they teach three languages to students English, Arabic, and Turkish. It is very easy to reach from Bahçeşehir and Büyükçekmece districts via TEM.

Alfayez International School was founded in July 2015 and is the first accredited Arab school in Istanbul-Turkey, from the Turkish Ministry of National Education. This school has students from more than 24 nationalities. The language of instruction is English and Arabic. This school is the most famous school for Arab citizens.

This is one of the most important international schools in Istanbul. Only foreign nationals are educated in this school. The language of instruction is only English. IICS has 2 campuses: the Hisar Campus near the Bosphorus in Rumeli Hisar, for children aged 3-9, and the Marmara Campus overlooking Büyükçekmece Lake, for children aged 3-18.

ALKEV Private Schools (Alman Liseliler Kültür ve Eğitim Vakfı in Turkish) was established in 1996 in Büyükçekmece. It’s German school of Istanbul. German is the primary language of instruction. They also teach in English.

MEF International School is a Preschool to Grade 12 co-educational day school. This school has students from more than 57 nationalities. Also, there are 74 faculty members representing 17 nationalities. The head school is nestled in the hills above Ortaköy. The school has multi-purpose facilities on a 40-acre campus. The language of instruction is Turkish and English. They also offer in French and Spanish lessons. It has more than one campus in Beşiktaş and Bahçeşehir districts.

Manara Canadian Academy is an official branch of Olive Grove school in Ontario, Canada. The school offers the students a great and safe environment for them to learn and develop having Arabic and English as their first language. They adapt in the learning system both Libyan and Canadian Accredited Curriculum. The school is located in Bahçeşehir. 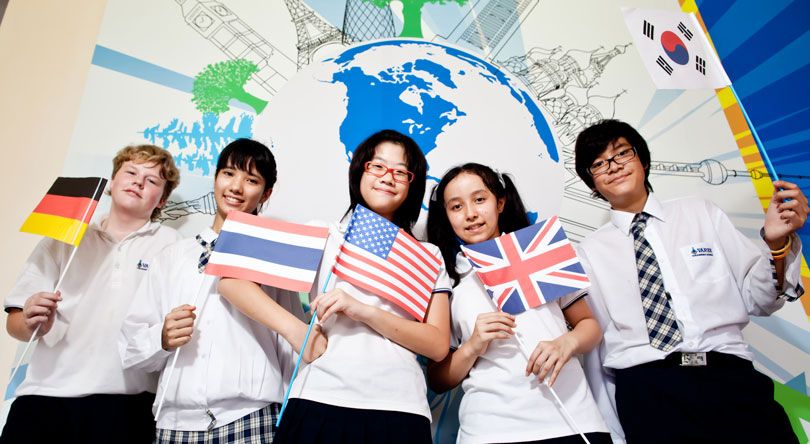 TBS is the pioneer in Turkey that combines the Turkish national curriculum and British national curriculum. All subjects, except for Turkish Language and Cultural lessons are taught in English. At Tarabya British Schools, classes are designed to comprise a maximum of 15 students. The school has 4 campuses: Tarabya Campus, Yeniköy Campus, Çengelköy Campus and Etiler Language School Campus.

This school is one of the leading, private education centers in Turkey with a highly esteemed reputation. Their campus, in the Zekeriyaköy of Sarıyer district, offers a modified English curriculum. They also teach in German, Spanish and French.

Situated in Beyoğlu, Sainte Pulchérie is close to Taksim Street and French Cultural Center. The educational team is composed of 50 instructors (63% of which is French-speaking and 40% of French nationality). The teaching of 3 languages (French, Turkish and English) also allows the students the chance of furthering their education in whichever university of their choice; both in Turkey and abroad.

International Russian School is located in Sultangazi district. The main purpose of the school is the relevant today-the preservation of the Russian language, culture, the mastery of the heritage of great Russian history, literature, music and other areas of knowledge and art among Russian-speaking children living abroad. Realizing that the study of the Turkish language is an urgent necessity for children living in Turkey, the education program is set to make maximum efforts for a quality study of Turkish along with Russian and English.

Lycée Notre Dame de Sion Istanbul is a French private high school located in Harbiye, Şişli neighborhood. It was founded in 1856. The applied curriculum is the accepted curriculum of French High Schools. Education is conducted in two languages, Turkish and French. English is taught as a second foreign language.

The school‘s location is in a green district of Çamlıca, on the Asian side of Istanbul. This school has students from more than 40 nationalities. The language of instruction is English. 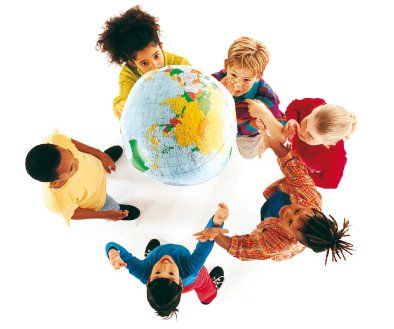 Anyone planning to move to Antalya has many choices, but the ICCA (International Community College of Antalya) is the most renowned. Offering education in English and Turkish, they have preschool, primary and lower secondary courses at two schools in the region. The school offers well established and successful education for children between the ages of 3 and 14.

For more information about working and living in Turkey, our articles will be helpful. Otherwise, contact us today via email, telephone or by dropping into our offices, to speak to local representatives about buying Turkish property.