For the first time and repeat visitors, Turkey sells itself with beautiful landscapes and exciting attractions. The unique cultural heritage evident in food, customary greetings, local traditions, and folk dances is also a big lure. However, for a wannabe traveler, an endless list of good reasons to visit Antalya explains why it is the country’s second most visited destination.

Sitting on the illustrious Mediterranean coast, Antalya is a vast, sprawling region consisting of the main city center and smaller holiday resorts. Antalya has become a world-famous tourism center thanks to its small resort areas. It is the perfect example of an international destination having embraced package and mainstream tourism back in the early 1970s. Indeed, young meditators completing the hippie trail of that era often flocked to the rustic village of Olympos to embrace the Turkish way of life, and likewise introduce locals to western attitudes and beliefs.

Since then, masses of foreigners visit every year, as either holidaymakers or expats eager to make it their second home. You may want to wonder and see houses for sale in Antalya which is called Turkeys Blue Paradise. Please check villas in Antalya and apartments in Antalya Turkey.

So, what exactly is it about Antalya that draws in the crowds?

1: It’s Part of the Turkish Riviera

This long stretch of coastline starting in the north Aegean and ending in Antalya has the added benefits of accommodating both budget and luxury sailors. Many round-the-world backpackers often book the cabin charter cruises from Fethiye to Antalya, therefore seeing the best of the Mediterranean at excellent value for money. Otherwise, Antalya excels at luxury travel of the Riviera with some of the best yachts in the world regularly docking into their state of the art marinas. 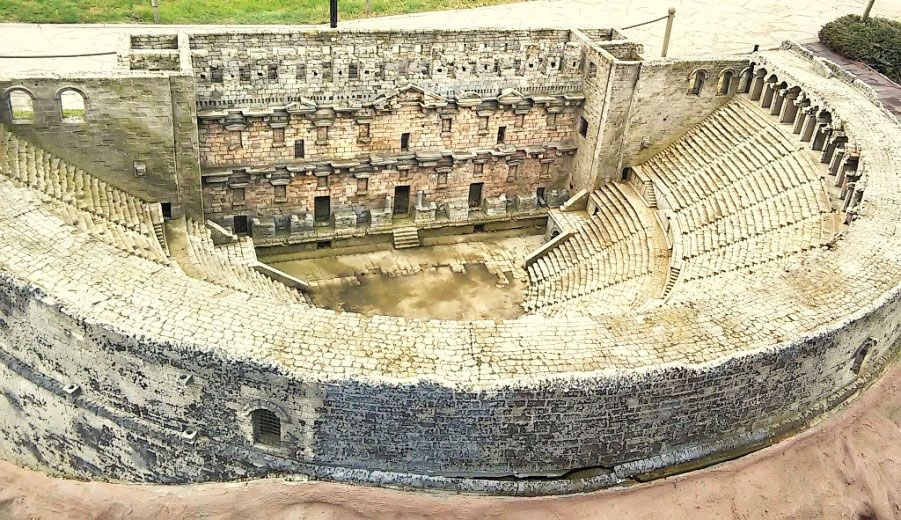 2: Its Historical Timeline Blows Your Mind

Historians say the Attalid Dynasty were the first settlers in the area, around 200BC. After that, it fell to various empires but most notably the Romans, Byzantines, and Ottomans. What does this mean for history lovers? Well, you can see some of the best historical landmarks in this half of the world. Hadrian’s Gate, built by the Romans is the grand entrance into the old part of Antalya city that has a distinctively Ottoman vibe to it.

Antalya’s Archaeological Museum is an impressive array of artifacts from many civilizations across these lands. Further afield are the ancient cities of Phaselis and Olympos but Aspendos gains the most attention with its mostly intact theater, one of the best preserved in the world.

The idyllic summer weather takes credit for making Antalya the most popular beach holiday destination in Turkey. Ideal for sunbathing and swimming during the day, al fresco dining is also on the cards at night. However, expats prefer Antalya because of the relatively mild winter climate.

The large Taurus Mountain range shields it from any harsh weather coming down from the North and Eastern Europe, while sea temperatures in winter average out at roughly 16 degrees. While other places in Turkey see record amounts of rain and snow during January and February, the inhabitants of Antalya carry on as normal.

4: It a Centre of Excellence for Accommodation

According to the Turkish Tourism and Culture Ministry, Antalya has more than 500 hotels. Visitors can tap into a wide range of choices including basic room only, exclusive boutique, middle-class bed and breakfast, and luxury all-inclusive.

All-inclusive resorts in Lara Beach, managed by professionals who have worked all over the world in the hospitality industry have gained countrywide respect for their value for money along with excellent service. Many are themed such as the Titanic and Kremlin that replicate much of the original concept as possible. By far, though, the most talked about is Mardan Palace that is the Mediterranean’s most expensive luxury resort. Built to the cost of 1.4 billion USD, it also holds the crown of the Mediterranean’s largest swimming pool that is home to more than 2,000 fish.

5: It Has Some of the Best Beaches in Turkey

So naturally, with a sunny coastline stretching for more than 300 kilometers, it stands to reason that beach lovers will find themselves on some of the best sandy havens in the whole of Turkey. The large Alanya district has many beaches of which Cleopatra is the most widely used. Heading further down the coast, Lara and Konyaalti beaches in Antalya city center enjoy much fame.

The nearby resort of Kemer cashed in by building its manufactured beach but the two most talked about are further down the coast. Patara with its ideal windsurfing opportunities is the longest in Turkey and home to the endangered Caretta Caretta turtle, while the small cove of Kapatus with its blue Mediterranean waters is one of the most photographed in the country. 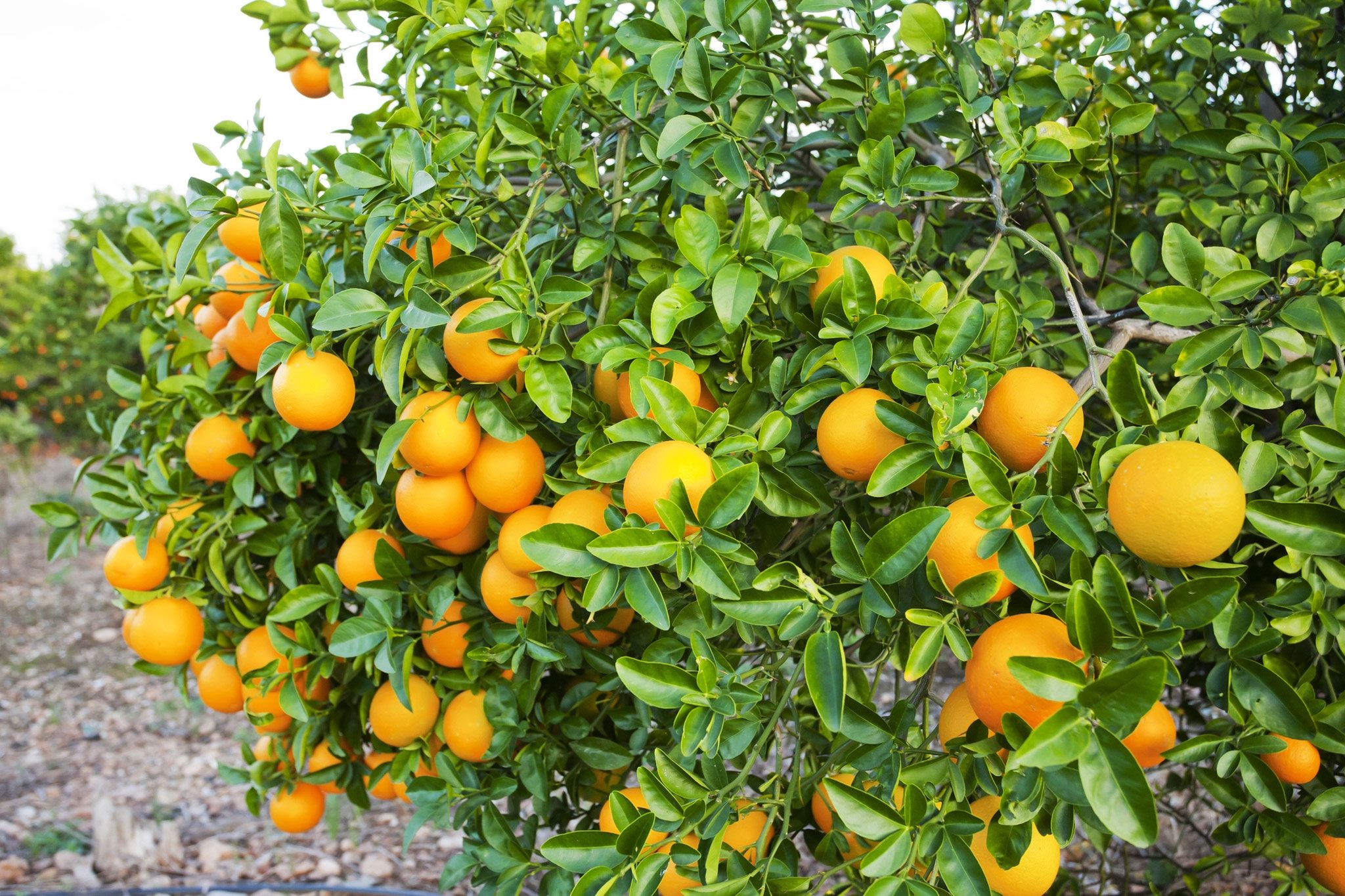 Brits adore the resort, as do the Germans and Russians. Many locals speak all of their languages so they can extend their warm welcome to visitors. The diversity in nationalities has made its way into everyday living with restaurants and groups focusing on the close relationships between Turkey and the nations that visit it.

Turkey’s geographical landscapes are diverse from the forested regions of the northeast to the flat plains of the central Anatolian region. However, Antalya with its beautiful climate and fertile soil conditions are ideal for growing citrus fruits. In fact, 20% of all oranges grown in Turkey come from Antalya, hence its nickname as the citrus capital. The theme has extended itself to the Antalya Golden Orange film festival that celebrates domestic and international filmmaking every year.

8: It has Many Landmarks of Natural Beauty

Turkey has many landmarks of the natural beauty of which Antalya is brimming full with them. If you don’t mind a challenging trek uphill in the dark, see the burning flames of Chimaera at night.

Pirates in days gone by used them as a beacon to stop their ships from crashing into the rocks while others associated it with mythological urban legends. Just a short 20-minute drive away is the domineering and majestic Mount Tahtali, of which you can catch a cable car up to the viewing platform.

Further, towards the city center, Manavgat waterfalls have turned into a place of peace with green, landscaped tea gardens and the calming effect of water rushing down from the Taurus Mountains into the Mediterranean Sea. Further east, the national protected park of Koprulu canyon and river has become a mecca for whitewater rafting enthusiasts.

9: The Shopping and Nightlife Scenes

Last on our list of reasons to visit Antalya are the many chances to go wild, in the nightclubs or with your purse in the large shopping malls. More than 1 million people live within the whole of the Antalya region naturally shopping, and nightlife opportunities are plentiful. If you want the traditional Turkish experience, small one-man shops make a roaring trade in all resorts but also head to the shopping malls such as Migros and Deepo.

If your feet are eager to hit the dance floor, the atmosphere in nightclubs like Club Arma and Club Ally, help you to jig the night away. However, Antalya is highly focused on al fresco dining. Reserve a table in one of the many seaside restaurants, and watch the sunset while sipping on an ice-cold beer. Just the magnificent sunset views alone are enough to keep you coming back.