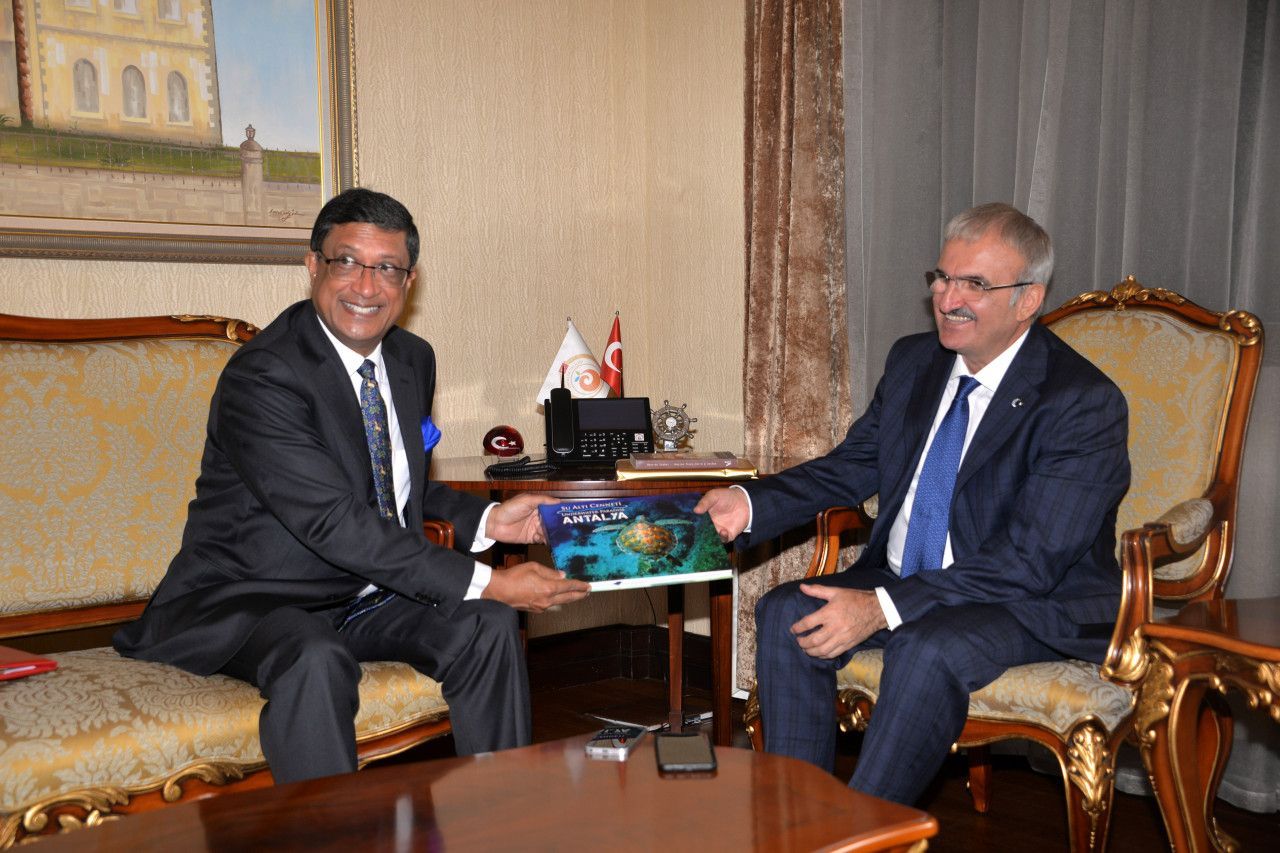 Direct flights start between India, the second-most populous country in the world and Antalya. Indians usually had to travel to Antalya from Istanbul or another destination in the Middle East. Following the meeting of Indian Ambassador Sanjay Bhattcharyy and Antalya Governor Münir Karaloğlu, Karaloğlu announced that charter flights will be operated to India starting from the winter of 2019. This is a new development that will strengthen tourism relations much more.

Indian Ambassador Sanjay Bhattcharyy visited the Governor of Antalya Münir Karaloğlu in his office. During the visit, negotiations were held with both countries and Antalya to improve cooperation in tourism and economic fields. After this meeting, it is announced that direct flights between Antalya and India will be launched with a Turkish tour operator starting from the winter of 2019.

Stating that India is a great potential and the second-most populous country in the world, Governor Karaloğlu said; "Increasing political relations between the two countries, the relations between India and Turkey are already getting better, is also very important in terms of world peace. When we consider these good relations as political, economic, and cultural relations, thus it does not mean it only reflects on economic. Around 9 billion dollars in foreign trade between the two countries, but the majority is of India export to Turkey. We can increase this figure much more.”

Ambassador Sanjay Bhattcharyy stated that the relations between Turkey and India are strong, and their leaders are aware of this. “I find Antalya very important in terms of both economic and cultural relations. The progress in Tourism between the two countries is positively noticeable. Last year, there was an increase of around 80% of the Indian tourists’ number, in which Antalya has recorded a huge number of them. It is expected to have 250 thousand Indian tourists this year." he said.

Karaloğlu mentioned that last year there was a leap in terms of tourism relations: "Although we have an increase of Indian tourists, we need more numbers from a country its population is 1 billion 300 million”, he demanded. 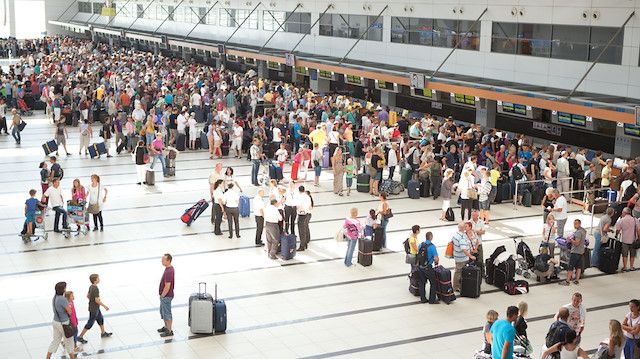 The first months of 2019 have a new record in terms of tourists number visiting Turkey, in which one of three tourists visited Turkey, has visited Antalya. The number of foreign tourists coming to Antalya in the first 6 months, has increased 17% compared to the same period last year.

According to the data of Antalya and Gazipaşa airports of the Provincial Directorate of Culture and Tourism, the number of tourists visiting the city between January 1st, and August 22, 2019, reached 10 million 5 thousand 323 visitors. In terms of the countries, Russia has recorded the highest number of visitors, followed by German tourists in the second place.