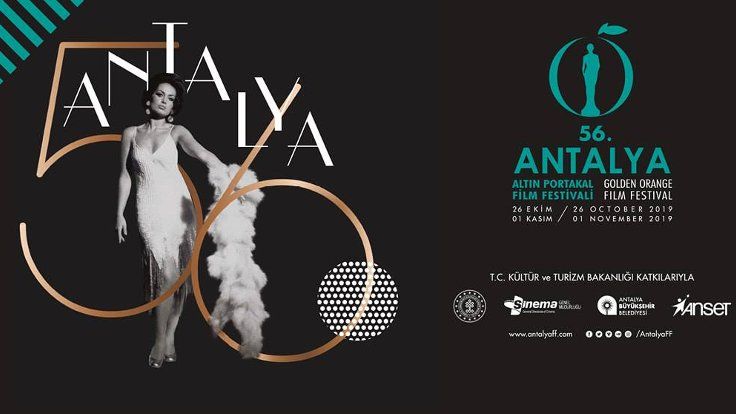 The most important meeting point of Turkish cinema and Turkey’s film industry is said to be the Antalya Golden Orange Film Festival.

Turkey for the 56th time is preparing to meet with moviegoers of World Cinema and attracts to the Mediterranean city celebrity guests from around the world.

At the press conference of the 56th Antalya Golden Orange Film festival, hosted by the Antalya Metropolitan Municipality, Mayor Muhittin Böcek said this with enthusiasm that, "As we promised, our Golden Orange Film Festival is returning to its essence and we will do partnership for making films outdoors to connect with people".

Since 2005, the festival has been called 'International Antalya Golden Orange Film Festival'. A stronger competition program which was previously removed from the national competition, will be rescheduled’ he continued: "Antalya film festival will become a cinema school with participants from all over Turkey. Mr. Böcek also said that, "This year we will invite 100 students to our festivals. The young people who are studying in media communications and visual arts, Radio, television, cinema, at universities in Turkey, will participate in all activities of the festival as our guest".

There’s much more to Antalya than just the stunning beaches, sunshine and affordable costs of living. Antalya’s festival and event circuit is gaining international acclaim with an increase in gate attendance records year after year. Come to Antalya and experience the magic for yourself!